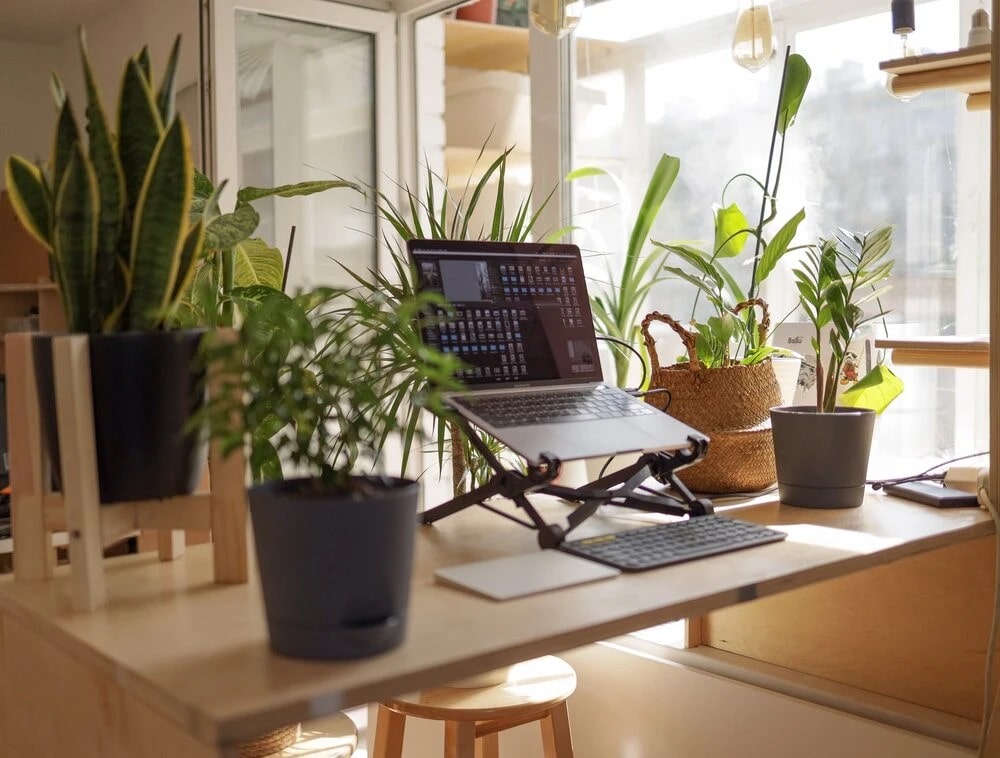 The following is a summary of the Thomson Reuters report which was released in February of 2021.

Recently, Thomson Reuters released a report in which 514 decision makers at law firms and corporate law departments  in the U.S., UK, Canada, and Australia were surveyed in 2020 surrounding the evolution of the ALSP market. The results of the report showed concrete evidence of how seamlessly intertwined ALSP services are in relation to the rest of the legal industry in 2020, and now going into 2021. According to the report’s findings, the ALSP market has grown during the last six years, and is currently valued at nearly $14 billion; with approximately 80% of law firms and over 70% of corporate law departments reporting that they use ALSPs. This is staggering considering how rapidly ALSPs have gained popularity among law firms; in 2016 for instance the figure was just 50% of firms that used ALSPs.

It raises the question; has the “Alternative” portion of the ALSP model been abolished? Are ALSPs simply becoming the new norm? And if it is, which firms/departments are lagging on the uptake, and what can the ALSP market do in order to become more appealing to those yet to embrace “New Law”? Or is it simply a question of inevitability, that one way or another (if not already), ALSPs will play an integral part in the global legal industry.

Thomson Reuters’ report seems to point in the direction of inevitability, “The new report reveals a picture of an industry which has reached a pint of maturity, showing how ALSPs are moving from a simple cost-saving proposition to a true partner that can be counted on for expertise, tech-enabled solutions, and new ways of doing business, especially during the ongoing pandemic crisis.”. The fact of the matter is that COVID served as the perfect storm for the ALSP market’s “maturity”, so-to-speak.  Ostensibly, the pandemic has had devastating consequences for every market; for every person. But it has also pushed and challenged both consumers and businesses to innovate, to persevere in the face of such adversity. One such way that clients have opted to conserve on financial aspects is through seeking out firms/legal departments that utilize ALSPs. Alternatively, businesses and firms alike have slashed overhead fees while boosting workplace productivity through the efficient distribution of work by opting to hire ALSPs. The top motivation was finally revealed to us in the report, which was “access to specialized expertise”; an undoubtedly precious resource provided to firms and departments through ALSPs.

As the report points out, this could very well be the “tipping point” for the ALSP market, which gives it the “widespread acceptance” from the legal  industry that it so rightly deserves. The acceptance of course comes in the form of embracing flexible working models, tech-integrations, and creative legal solutions. The report concludes by suggesting that ALSPs may have “spurred on the industry as a whole to modernize”, which can only be seen as a benefit to the industry and its customers. Indeed there may still be some doubts that linger, but the Thomson Reuters report reveals a picture of the legal industry that suggests it is on the cusp of a transformation, if not already in the process of metamorphosis.

← Julie Jacob On Accelerated Changes in Law LawFlex Ranked As Global ALSP Leader by Chambers & Partners →
We use cookies on our website to give you the most relevant experience by remembering your preferences and repeat visits. By clicking “Accept”, you consent to the use of ALL the cookies.
Cookie SettingsREJECT ALLACCEPT ALL
Manage consent